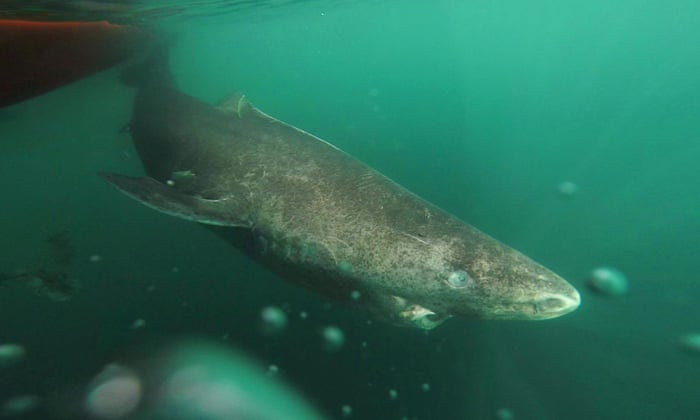 She was born during the reign of James I, was a youngster when René Descartes set out his rules of thought and the great fire of London raged, saw out her adolescent years as George II ascended the throne, reached adulthood around the time that the American revolution kicked off, and lived through two world wars. Living to an estimated age of nearly 400 years, a female Greenland shark has set a new record for longevity, scientists have revealed.

See the Guardian report and video

Recycle glass
If you do not recycle this, it will take a million years to decompose.

Select a WP Edit Snidget below to add it to your post or page. Yes, they can be used in content areas too!